On March 25, 2021, creative team Pop Mhan and Sam Ellis will be dropping the first two pieces in a series of ten, exclusively on Portion. The series, titled ‘The Exchange,’ depicts personified forms of the team’s favorite top market cap crypto projects in the form of nifty-NFTs. We chatted with Pop & Sam to learn more about their artistic careers, how they feel about the meteoric rise of NFTs, and why they’re excited for their first NFT drop on portion.io. Sam Ellis   is a visual storyteller and purveyor of fine things. Most folks know him for his work as Lead Designer on FX’s hit show Archer or his contributions to the Adventure Time comic series. He has worked on a myriad of projects in the past few decades and currently works for KONAMI. Pop Mhan   got his start working under comics grandmaster Jim Lee at Wildstorm Productions back in the late ’90s. After Wildstorm, he went to Marvel Comics to work on titles such as Ghost Rider, Spider-man, and X-Factor and then to DC Comics whe
Read more 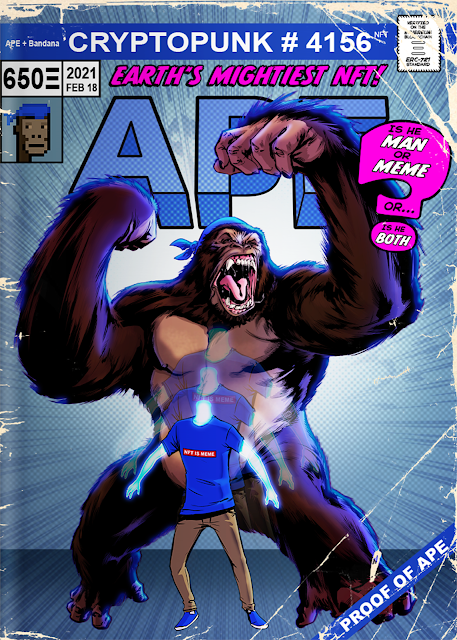 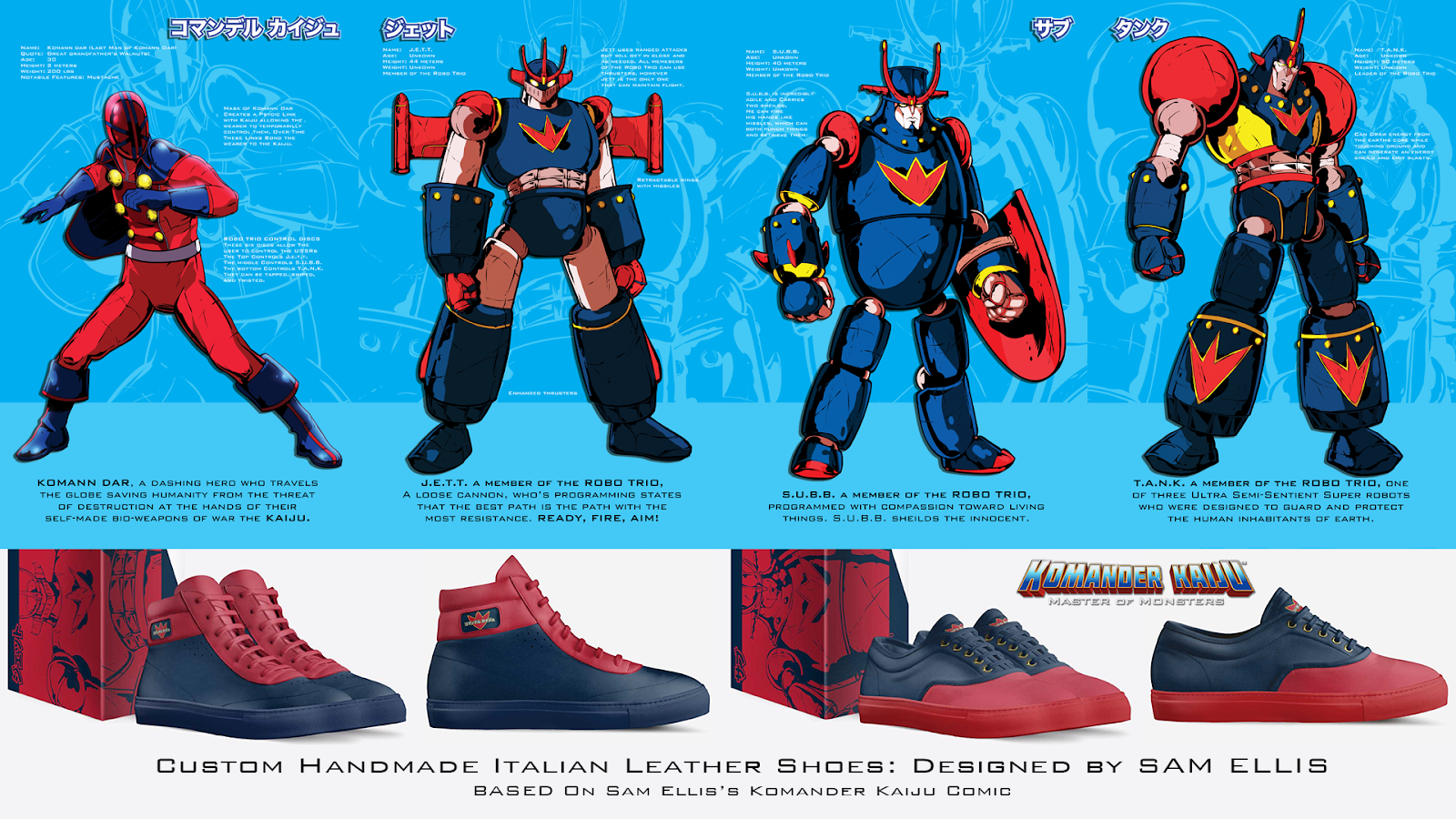 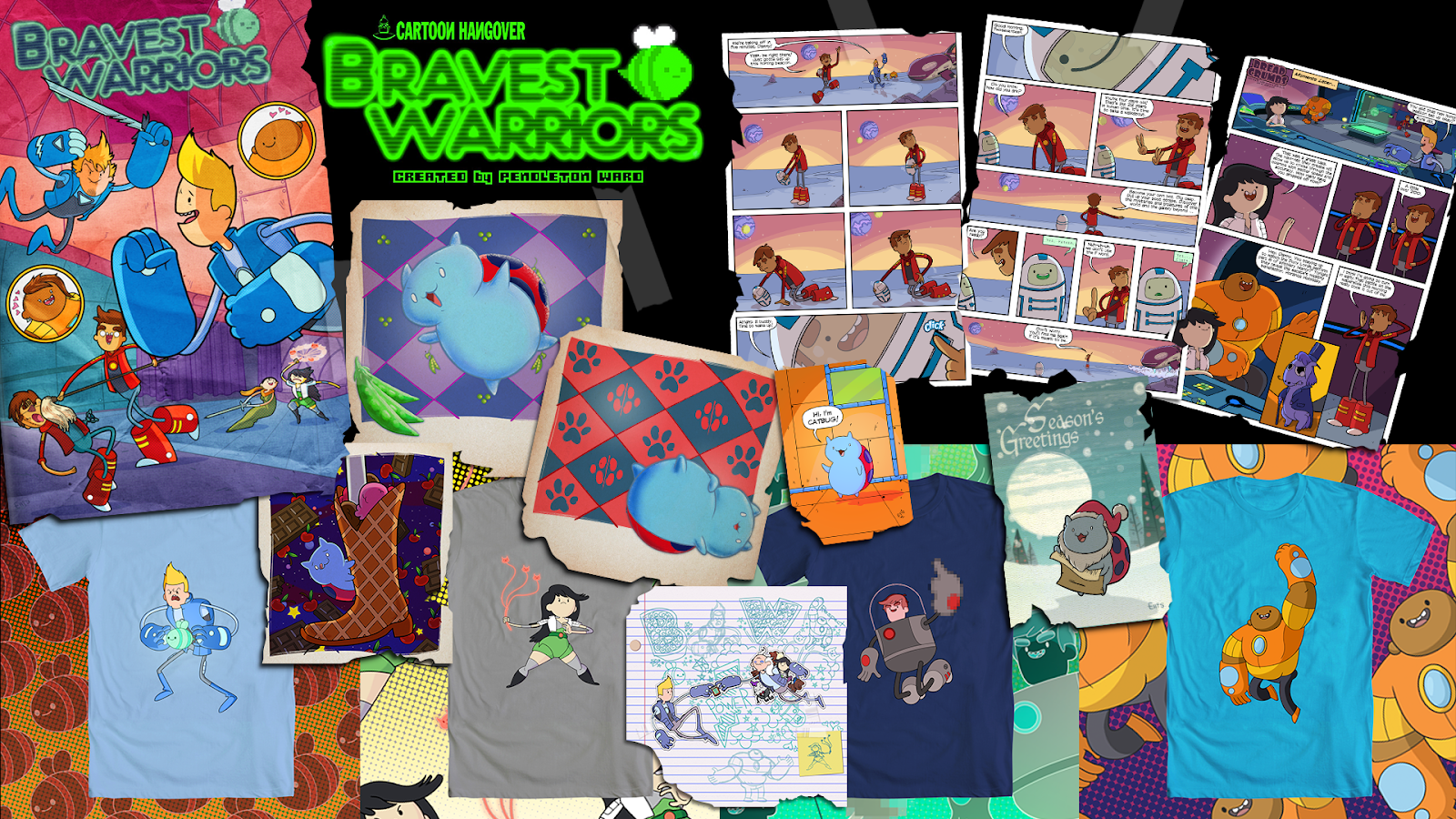 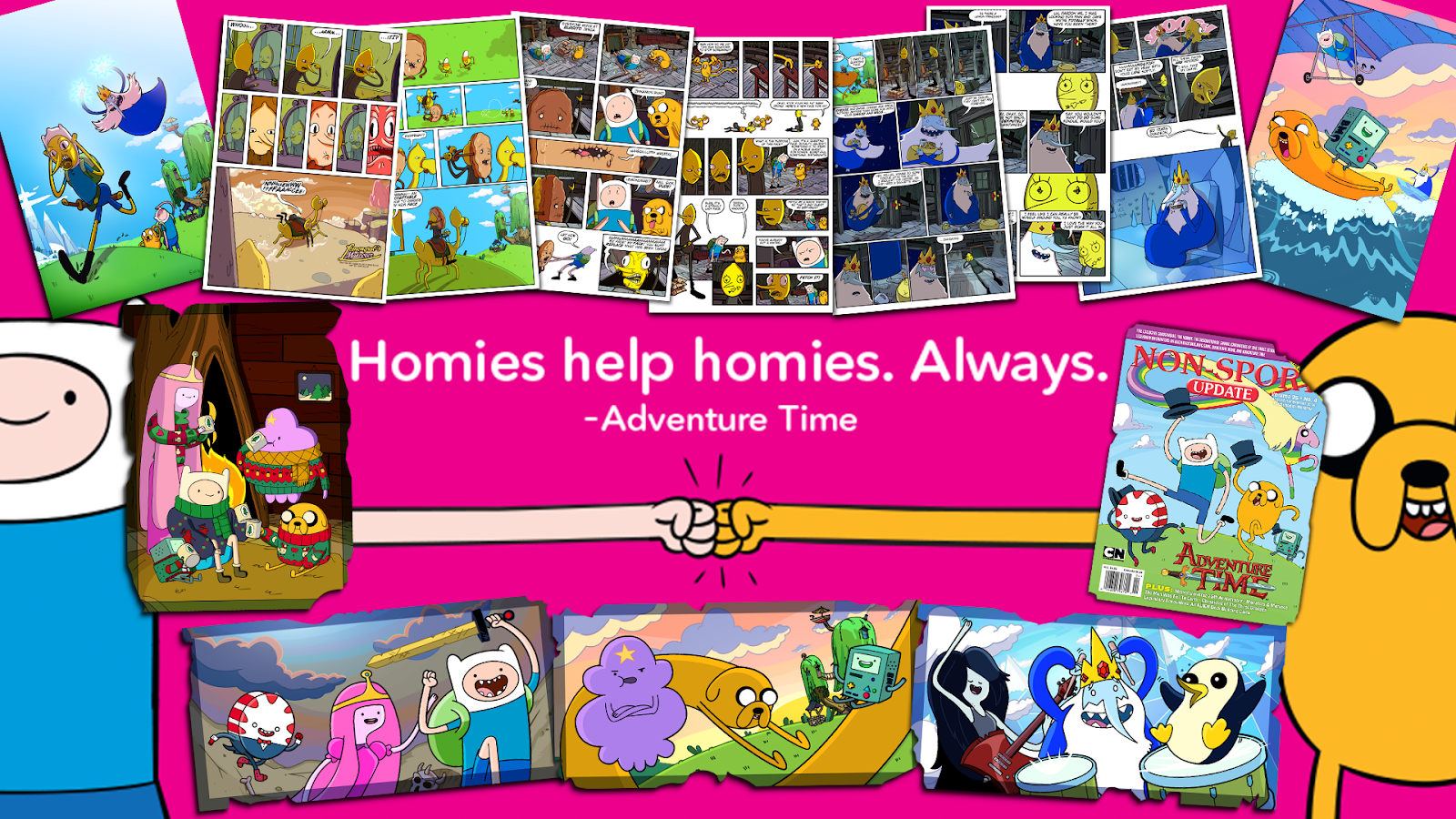 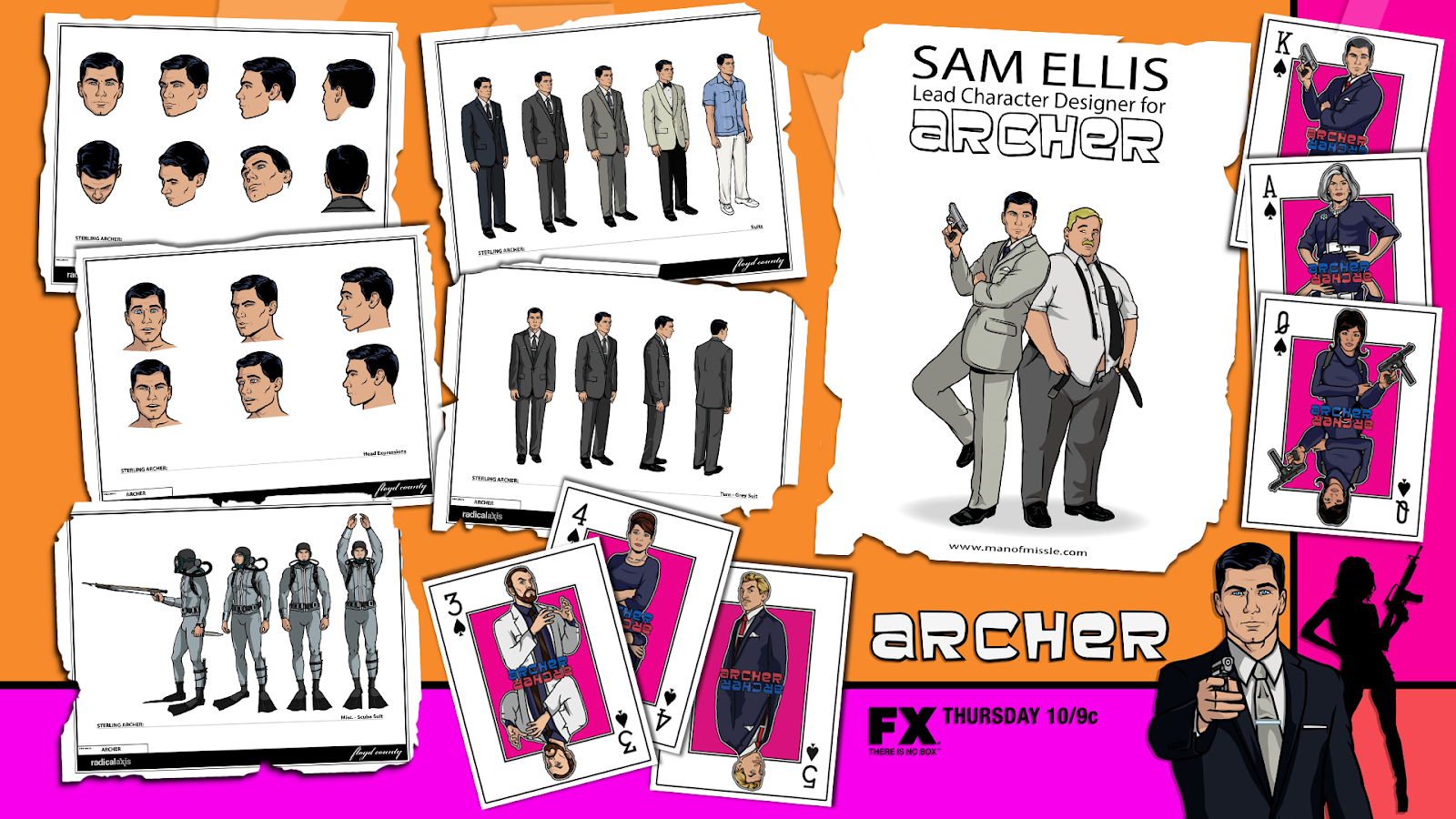 Samuel Ellis
I work for Konami. People know me from my work on Archer & Adventure Time. I draw & design things. A visual storyteller and purveyor of fine things.